Today many of us in Hythe are mourning the decision taken by some councillors to pass the planning permission on Princess Parade.

These councillors are Judas!
Judas to the town they represent and suppose to love and work for.
Judas to the many people of Hythe who opposed the destruction of the green land and we were in great number.
Judas to the Wildlife that has been living on the land and canal for generations. It is going to be obliterated. They have no qualm about it.
They are no better than those who kill Elephants to sell their tusks.

It is a tragedy! A monstrous error of judgement.

150 houses to be built right on the seafront, almost on the water edge and a promise of a Leisure Centre that was the carrot to get the backing of the population.

A few years ago, the government  was asking for low land not to be built on, due to flooding risk.
Oh! have we forgotten all about it?

Anything goes when some want money!

The leisure centre:
It has been whispered that 150 houses need to be built to be able to have the money to build the Leisure Centre.
But most importantly, it was mentioned that once the houses will be built, (this is the real project) People of Hythe will be told the Leisure Centre cannot be built on the place.

I am no geologist, no architect, no councillor, I am just like the highest number of the population an ordinary soul.

But the one thing I do believe is, the land that is going to be destroyed will be cursed.
You do not destroy an extraordinary wildlife without consequences.
You do not open a landfill that contains asbestos, hospital waste, dead carcasses and the rubbish of Hythe for years without risking an explosion of illnesses irising from all the detritus.

You do not build houses facing the sea on low land, without having flooding in years to come.
You do not kid yourself that selling those houses will not come with the risk of putting people’s lives in danger.
Hurricanes have happened along the coast and in Hythe. What will happen to these properties and most importantly their inhabitants?

We are going to have to witness the destruction of a land where I have seen so many birds feeding from the seeds of the wild plants. Flocks of long tail tits, green and gold finches. The swallows that arrive in the Spring having crossed the Channel and have a rest on Princess Parade before carrying on their journey. The canal where swans, moorhens, herons live happily.
The calm beauty of the water, the bird songs… What do councillors know about it? Have they got a soul?

They probably sleep well at night thinking they have done their duty! I would not like to be in their skin! Odious!

Like most people who have an online presence, I am plagued with unwelcome scam emails!

-I have had all the Banks in the world warning me about my account being hacked and more...
I have been threatened for not opening my emails (scams)

- Now the scam emails have been about my Service Provider. I am asked to change my password, threatened to have my account closed etc...
All of them are scams!

Today, I thought I should warn those who follow me...

I have received this email: 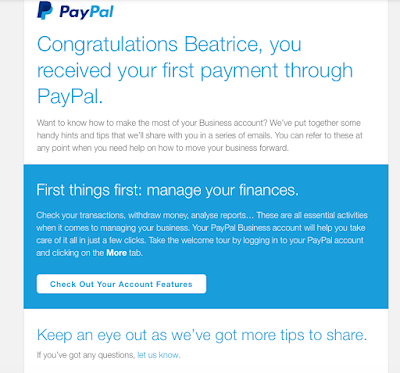 When I checked the email address of the sender, it was not the usual Paypal address.
It was cleverly camouflaged though.
I went to my Paypal account and of course I did not receive a payment.
I did not expect one anyway.

When you receive a similar email, DO NOT CLICK on the LINKS!
They either contains viruses or they are going to find out your Password etc...

Never be tempted to send these morons one of your angry email...
They will find the way to steal your email address.. 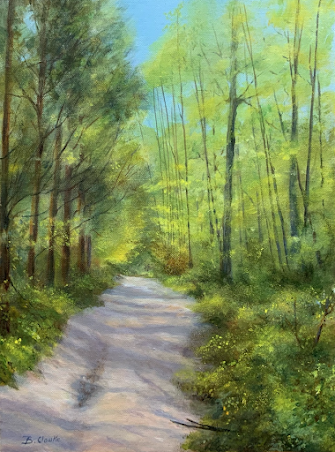 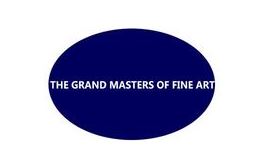